Where's the next obfuscated meltdown coming from?

The world is on the brink of another financial crisis, and the next few weeks are key

It's all getting pretty weird if you're following along on a daily basis. Everything politicians, economists, and talking heads thought they 'knew' is pretty much being tipped on its head.. The Bank... 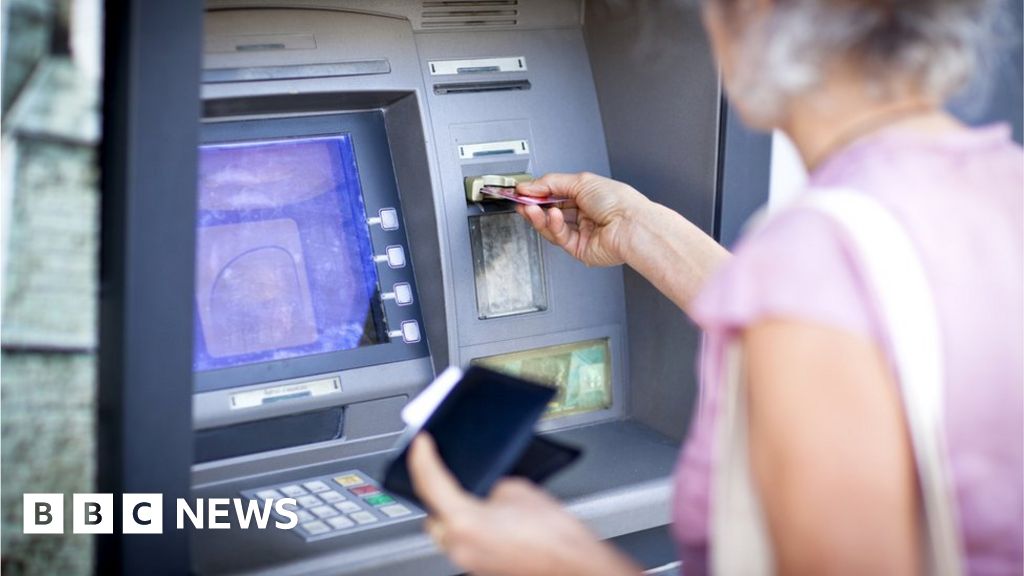 Emergency Bank move will not solve the problem

I like Gordon Brown, I think he's probably smart, genuine, and honest. But I can't help thinking when I see him 'don his socialist suit' like he is in [this article](https://www.theguardian.com/com...

We must tax profits now, freeze energy price rises - and if necessary bring suppliers into the public sector | Gordon Brown 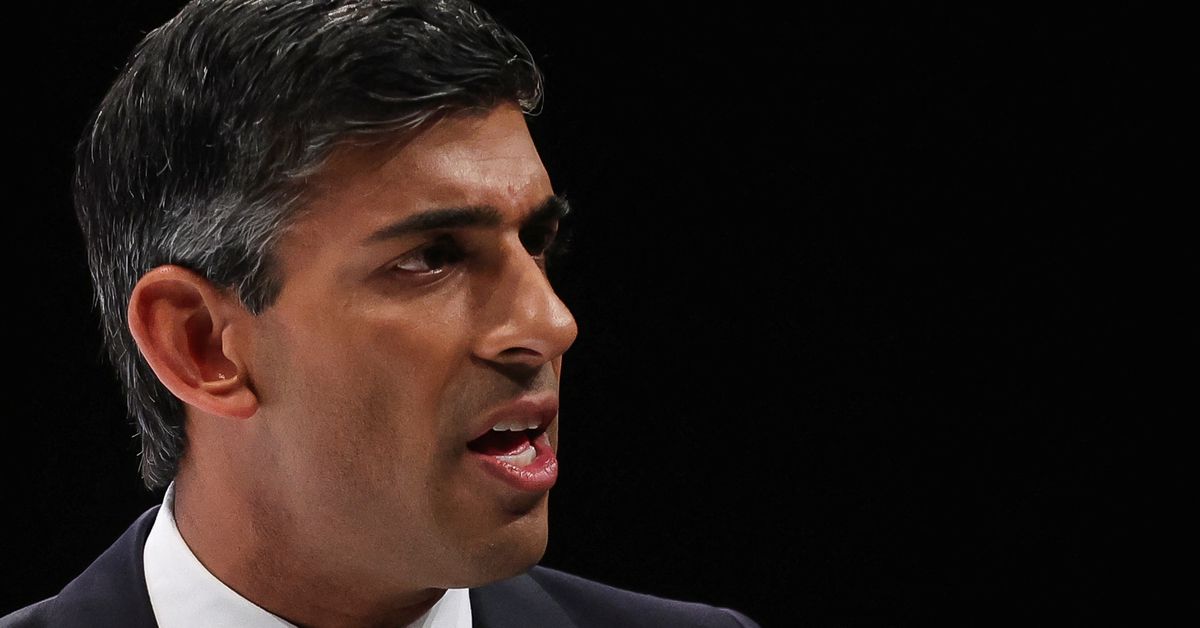 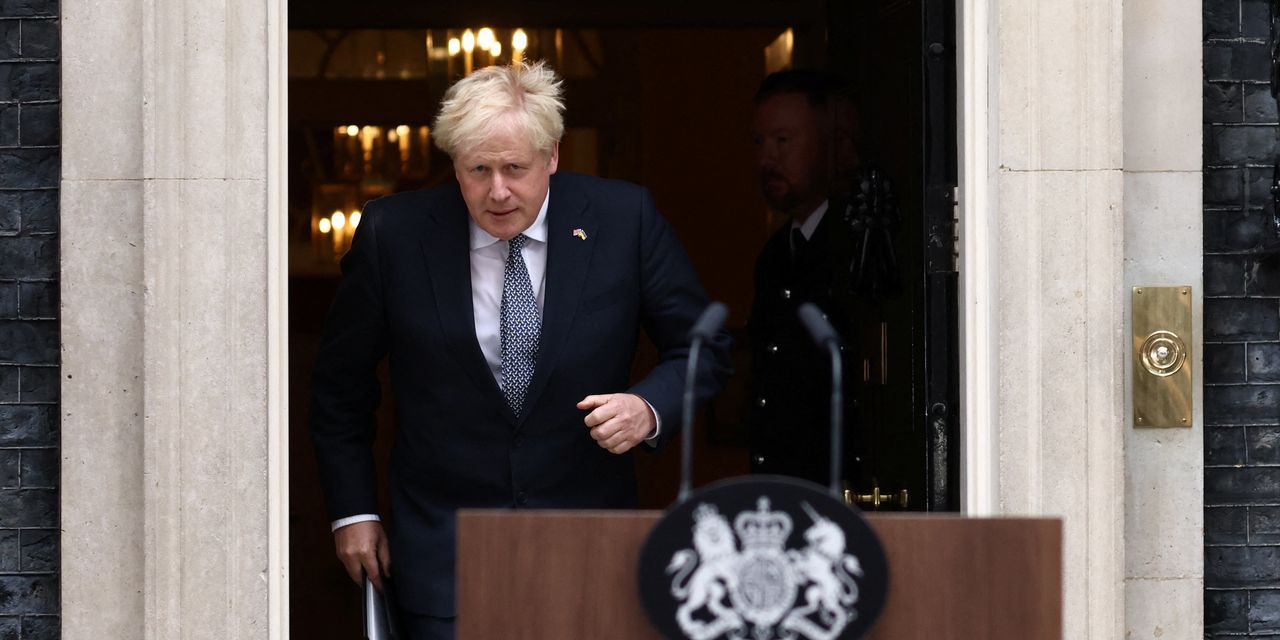 Are we done with the 'looney right' now?

We can only hope that this completes the era of bombast and narcissism.. Maybe Boris and Trump can go and have a drink together to console themselves down at the "delusions cafe".. I think the pair ... 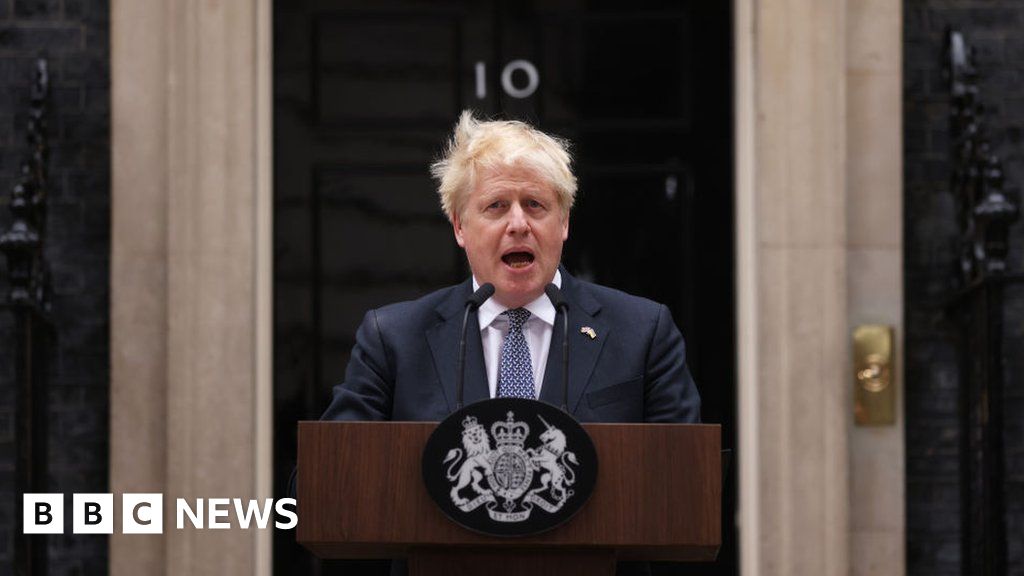 What he should have said: "In my fantasies (and wet dreams) I imagine I'm Churchill, but sadly, I'm just another oxbridge cad who's been promoted to his own level of incompetence..""...

Well I was, but I have subjected myself to intense pyschotherapy since receiving your lett...
[ Read more.. ]
Page updated: 2009-02-17